This is an English (summary) version of the article below. 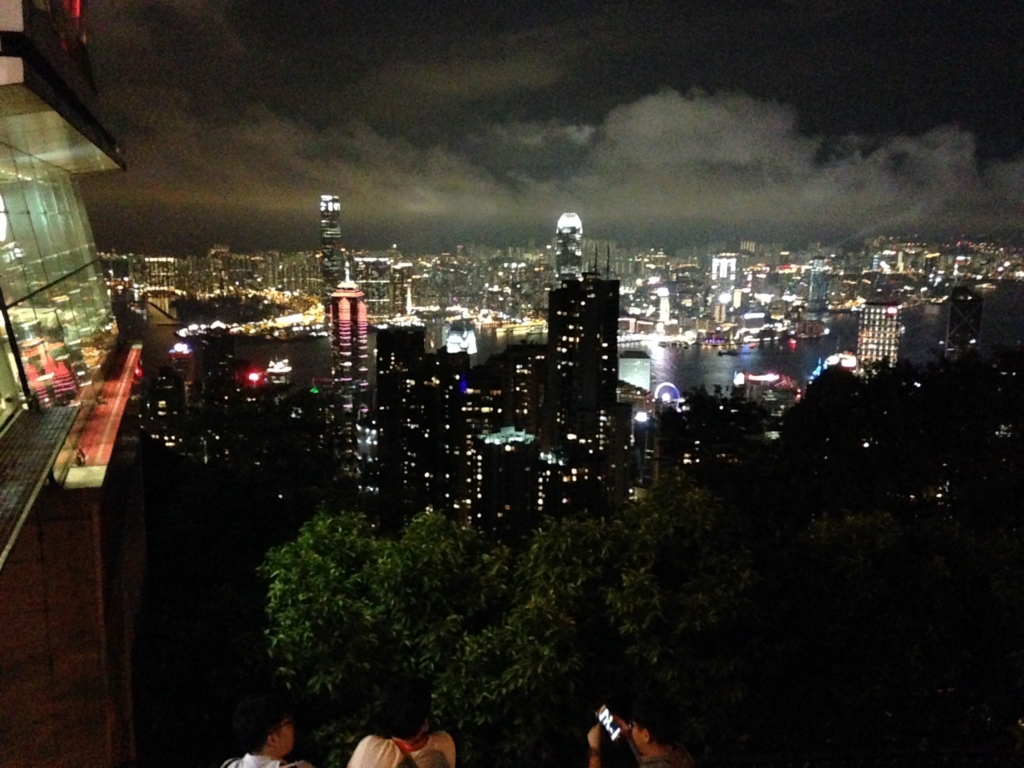 How can you get to a point of compromise?

The 2014 umbrella movement for universal suffrage became a major topic of conversation in Japan, but less attention has been paid as to whether it was a success in the end or not. It may be a matter of course, but there is no reason for the CCP to allow universal suffrage. It is true that the movement gained widespread international support with the participation of many citizens, but towards the end the demonstrators were in exhaustion. They were constantly tear-gassed and gradually eliminated. Although the period of occupation was certainly long, it did not lead to negotiations between the government and the demonstrators or to the resolution of the issue through intervention by Western countries.

Demonstration this time has one point in common with Umbrella: How to get to a point of compromise is not clear. If the Legislative Council is effectively a puppet of the CCP, who will be the negotiating partner? How do you identify and negotiate with them? Even with the support of the international community, few countries will intervene in now big and internationally influential China's domestic problems in an effective manner.

The students are ready to use violence and prepared to die for freedom.

Here is Hong Kong. Students who joined the protest will prepare their last will.

I can never agree to this kind of commitment. Violence gives the regime an excuse to arrest them and to use more violence against them. If you take a big risk like violence, you should do it after you see a chance to win.

Watching video above and reading tweet below, I'm afraid I can see a kind of heroic narcissism. It is really dangerous. If you really get some aftereffects at the compensation of violence -for example, physical disability-, would it all right for you? You can't even fight next time.

We create our history. pic.twitter.com/aNkfDPqNMi

please be prepared for a long time fight

These things aren't going to work out tomorrow or near future. Demonstration's going to be an uproar, but when you wake up, you'll notice that things has not changed as you expected. It takes very long time.

Of course, the demonstrators know that. You may think that it is not something that people from other countries say again. I'm sure I have to mind my business (you know Japan is now in crisis too, due to the rise of right-wing forces and historical revisionist).

However, when I see young people in HK who are committed to violence, I want them to be aware of what I wrote again. There will undoubtedly be a great battle, for example, in 2047, when one country two systems will no longer be self-evident. How do you fight if you're burned out or seriously physically injured in this battle?

Whether you graduate from college, get a job, have a baby, or even enter a nursing home, there's probably a pile of problems and you have to keep fighting it. This is only starting point, you definitely know.
I am not pathetic. This is what the democracy is. Through fight for freedom you can make invaluable relationship between fellows.

I would like you to gain the energy to remain persistently involved in this problem from this movement to cultivate the intellectual strength necessary for building a relationship with a CCP and depicting a new social system that will work efficiently in accordance with HongKongers own will. I don't want anyone to have their head broken by the police.

When I told my acquaintance who was born in and grew up in HK about 3 years ago that I was supporting civic movements in Hong Kong, she said scornfully, "Joshua Wong is doing it for money." but I would rather respect him if he could do this much just for money lol